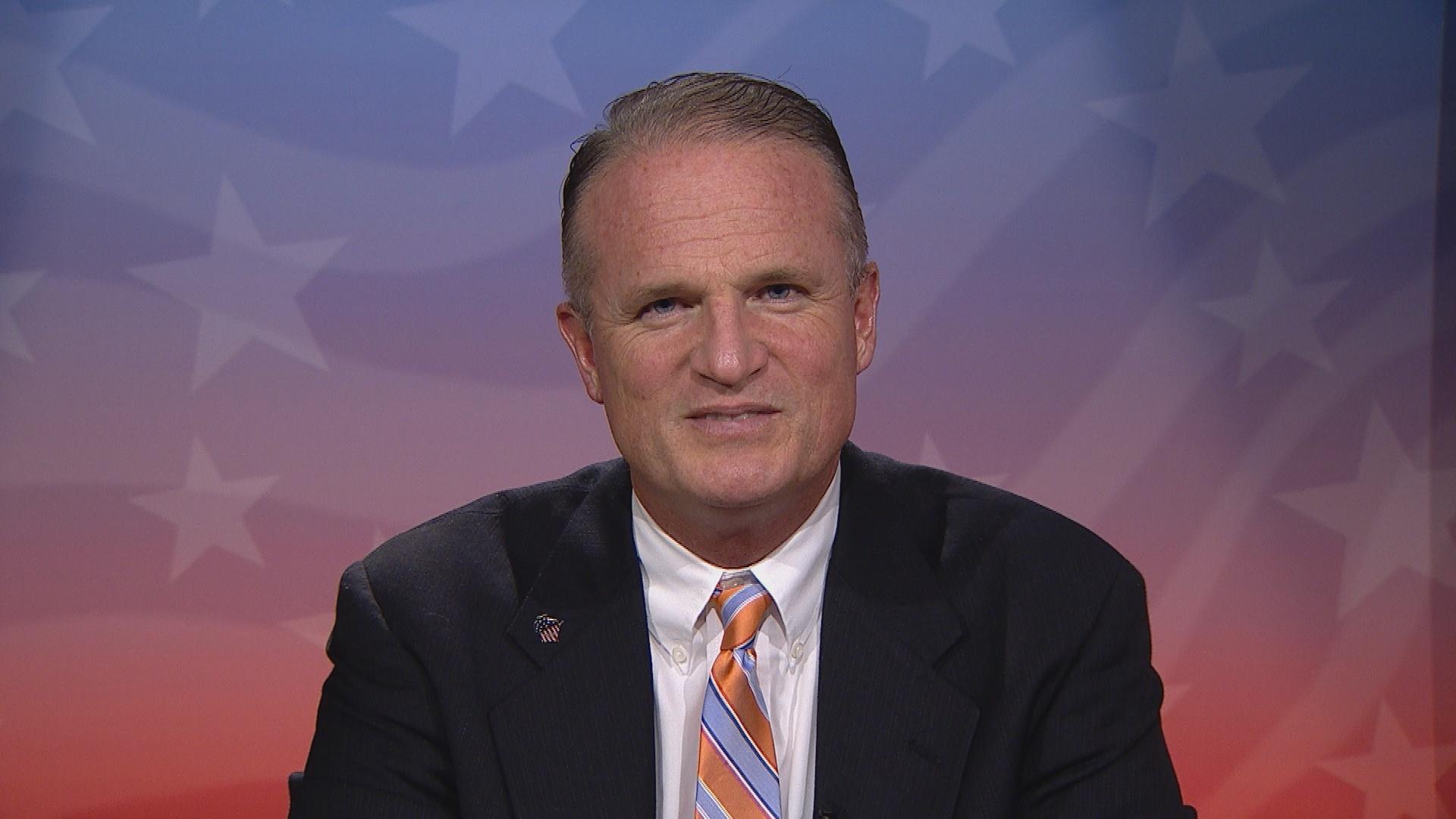 Washington, D.C. – Conservative challenger for Wisconsin secretary of state Jay Schroeder has committed to the 2022 Election Integrity Candidate Questionnaire and Pledge. Led by the Election Transparency Initiative and backed by a broad coalition of more than a dozen national conservative organizations, the first-of-its-kind pledge invites candidates to go on the record so voters can gauge their commitment to election integrity for themselves.

Importantly, Jay Schroeder has pledged to actively support election administration, legislation, litigation, and regulations (consistent with the law) that will help achieve free and fair Wisconsin elections voters can trust, including a number of ballot security and voter integrity measures, while rejecting unsecure and unverifiable voting practices that undermine confidence in election outcomes. Schroeder also completed a comprehensive election integrity questionnaire that surveyed his stance on a range of critical issues, including voter ID,  absentee voting, private financing of local elections, ballot trafficking, and more.

Assembly Rep. Amy Loudenbeck, who is facing off with Schroeder in the August 9th GOP primary, has not responded to e-mails to both her official office and campaign inviting her to pledge her commitment to election integrity.

“Election integrity in Wisconsin is not only essential to repairing the trust of the state’s voters, but also those of a nation who have lost confidence that their vote matters and that it can be counted fairly and openly in elections that are secure and transparent. But it’s worrisome when any candidate seeking office declines to explicitly state her position on matters of such importance to voters, especially election integrity.

“Make no mistake, it should be a red flag for any Republican voter that Rep. Loudenbeck – unfortunately – isn’t willing to commit herself to a detailed accounting of election integrity issues. She’s been loyal to party leaders like Speaker Vos who have slow walked election reform, resisted investigations into election fraud, and supported unsecure drop boxes in 2020. It appears that she’ll put the interests of Republican party leaders before the best interests of achieving fair and secure Wisconsin elections, and won’t stand up to Democrats who want to make it easy to cheat. Fortunately, Jay Schroeder has left no doubt that, as a champion of election integrity, he will fight for Wisconsin elections in which it’s easy to vote and hard to cheat. Voters have a clear choice on August 9th.”

In September 2020, an attorney for Loudenbeck ally State Assembly Speaker Robin Vos and State Senate Majority Leader Scott Fitzgerald wrote to the Madison city clerk asserting their support for ballot drop boxes, means by which Wisconsin law “provide for numerous, readily available methods for all voters to return their completed absentee ballots by the November 3, 2020 statutory deadline.” But on July 8, 2022, the Wisconsin Supreme Court ruled in Teigen v. Wisconsin Elections Commission that unsecure ballot drop boxes, as well as the practice known as ballot trafficking, are illegal under Wisconsin election law.

The Election Transparency Initiative, a partnership between American Principles Project (APP) and the national pro-life group Susan B. Anthony (SBA) Pro-Life America, was organized to combat federal H.R. 1 and H.R. 4 legislation and advocate for state-based election reforms that voters can trust.