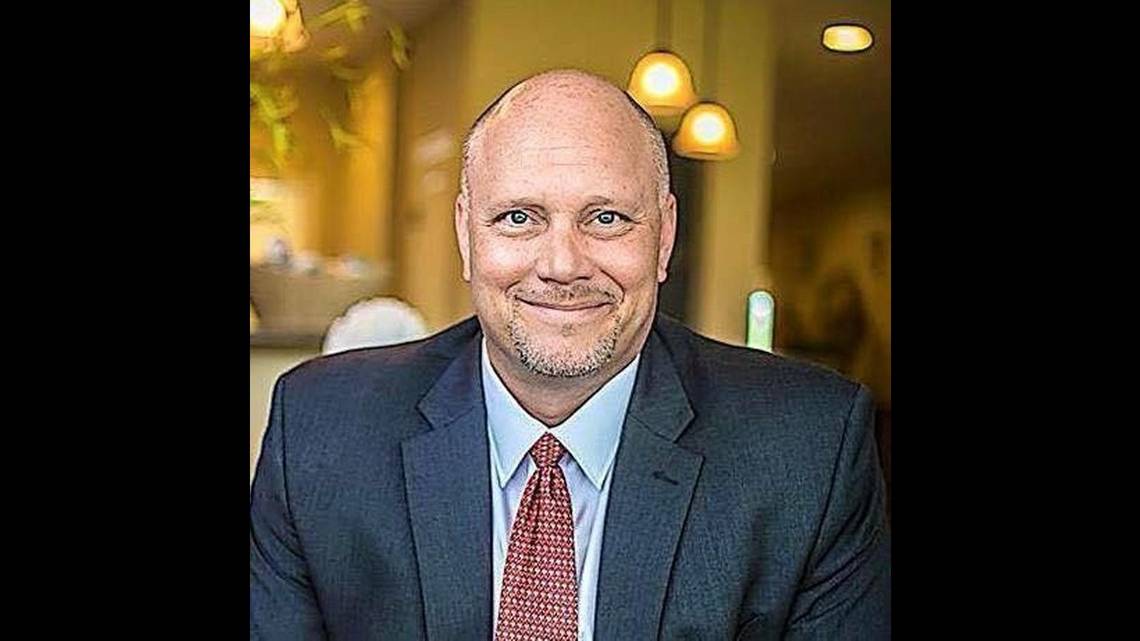 With a history of implementing unsecure voting practices, GOP incumbent Schwab has been radio
silent on pledge opportunity in advance of August 2nd primary

Washington, D.C. – Conservative challenger for Kansas secretary of state Mike Brown has committed to the 2022 Election Integrity Candidate Questionnaire and Pledge. Led by the Election Transparency Initiative and backed by a broad coalition of more than a dozen national conservative organizations, the first-of-its-kind pledge invites candidates to go on the record so voters can gauge their commitment to election integrity for themselves.

Secretary of State Scott Schwab, who is being challenged by Brown in the August 2nd primary, has not responded to e-mails sent to both his official office and campaign inviting him to pledge his commitment to election integrity.

“It’s worrisome when any candidate seeking re-election declines to explicitly state his position on matters of such importance to voters, especially election integrity. As a candidate running to retain his position as the state’s chief election official responsible for administering fair and secure elections, it should be a red flag for any Republican voter that Schwab isn’t willing to commit himself to a detailed accounting of election integrity issues. Now more than ever, voters should be confident that their vote matters, that it can be counted fairly and openly in elections that are secure and transparent, and that they can be comfortable with the outcomes whether their preferred candidate succeeds at the polls or not.

“While Scott Schwab does want to make it easier to vote in Kansas elections, unfortunately he does not want to make it harder to cheat. He not only won’t stand up to Democrats who want to tear down election safeguards and force unsecure voting practices into law, but his own history of implementing unsecure voting practices and eliminating systems to detect fraud should preclude him from leading Kansas elections. Mike Brown has left no doubt that, as a champion of election integrity, he will fight for Kansas elections in which it’s easy to vote and hard to cheat. Voters have a clear choice on August 2nd.”

Scott Schwab can’t be trusted to protect election integrity. He eliminated Crosscheck, the system used to catch voter fraud, without replacing it, and in 2020 purchased more than 200 ballot drop boxes and distributed them to all 105 counties. Schwab stated “I don’t know what the president’s talking about when he says he is concerned with mail ballots.” He further called those who lack confidence in the 2020 election results “domestic bad actors.” As secretary of state, Schwab decided to spend millions of taxpayer dollars on unsecure electronic voting systems.

Importantly, Mike Brown has pledged to reject the use of non-public monies donated from ideological groups, corporations, and big tech companies—commonly referred to as “Zuckerbucks” after Facebook CEO Mark Zuckerberg. In 2020, then county commissioner Brown accepted the funds for Johnson County, a decision he says he regrets based on a lack of information at the time.

The Election Transparency Initiative, a partnership between American Principles Project (APP) and the national pro-life group Susan B. Anthony (SBA) Pro-Life America, was organized to combat federal H.R. 1 and H.R. 4 legislation and advocate for state-based election reforms that voters can trust.