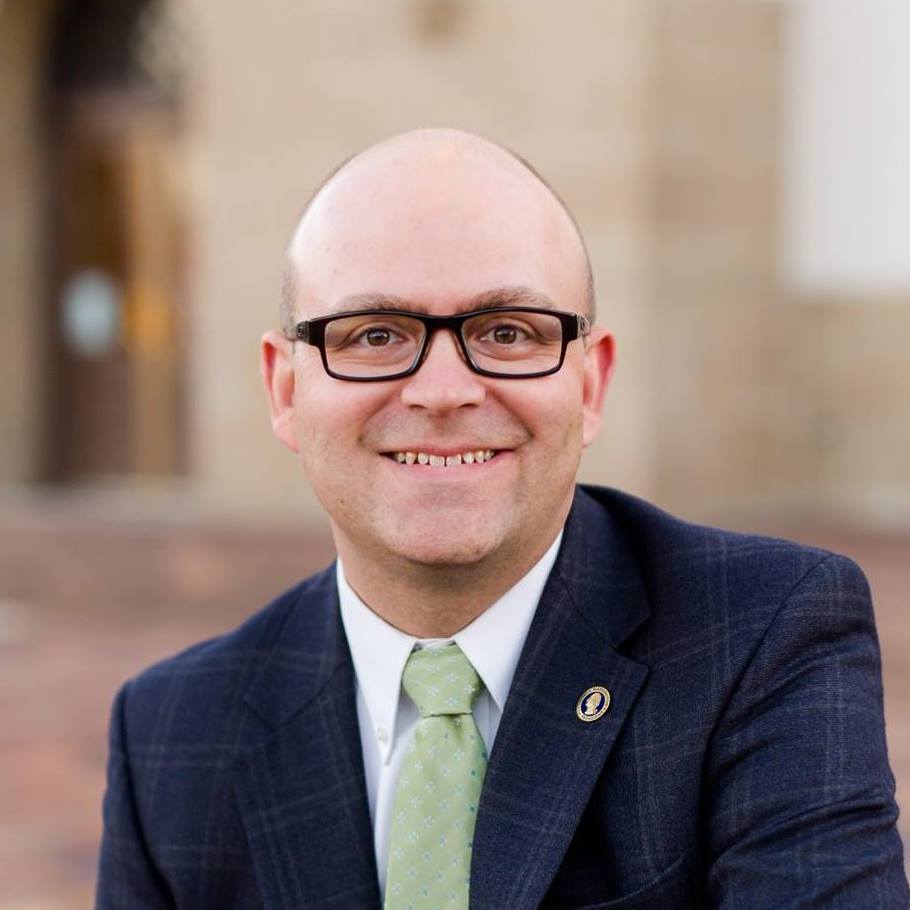 Washington, D.C. – The Election Transparency Initiative (ETI), a project of the American Principles Project, today announced the results of its comprehensive election integrity questionnaire and pledge. Backed by a coalition of national conservative organizations, the pledge was provided to all three candidates seeking the Republican nomination for Idaho secretary of state and invites candidates to go on the record so voters can gauge their commitment to critical election integrity issues—including voter ID, ballot security, absentee voting, private financing of local elections and more—for themselves.

McGrane’s stance on election integrity differs from his opponents on critical issues of ballot integrity and secure and verifiable absentee voting practices. Either in practice or principle, McGrane failed to fully support (1) requiring all voter registration applications to be received at least 30 days before voting starts to allow adequate time to verify registrant information; (2) requiring all absentee ballots contain notarization or the signature of a witness, as well as the printed name, address, and telephone number of the witness, so that the witness can be contacted if questions arise over the authenticity of the ballot; and (3) prohibiting permanent absentee ballot lists and automatic or unsolicited mailings to voters (all voters wanting to vote with absentee ballots should be required to fill out a signed request, only using original signatures, and provide a copy of a photo ID). He cited concerns about rural voters.

Importantly, McGrane does not oppose ranked choice voting, which has been a recipe for disaster when implemented in public elections, leading to confusion among voters and further undermining their confidence in the outcome of elections. He agreed it should not be determined by local jurisdictions.

“The darling of the wealthy, liberal elite, ranked choice voting was used for the first time in New York’s primary and now it’s an unmitigated disaster, with mistakes plaguing the count and voters still in the dark about which candidate won, a week after the contest,” one Boston Herald columnist wrote last year.

“Secure, transparent, and accountable elections voters can trust can’t be accomplished by ignoring voting safeguards. Unsecure voting practices that undermine faith in elections and voting systems that sow confusion and doubt undermine the election integrity voters deserve—and expect. Idaho’s next secretary of state should support both making it easier to vote and harder to cheat in our elections, so that voters can be confident in the outcome whether their preferred candidate succeeds or not.

“When billionaire Facebook CEO Mark Zuckerberg wanted to control our elections to benefit Democrats and stop Donald Trump, Phil McGrane happily took his money even though ‘Zuckerbucks’ were designed to harm Republicans. Although he has continued to publicly defend his actions, we’re encouraged that McGrane has now pledged to reject such corrupt funds for local Idaho elections, and we thank him for his detailed discussion on these important issues. Make no mistake, Idaho voters should control their elections, not Big Tech billionaires.”

McGrane’s signed pledge indicates he will not accept private and potentially foreign funds for election administration in the future—commonly referred to as “Zuckerbucks” after Facebook CEO Mark Zuckerberg—which were distributed in grants to nonprofits, including the Chicago-based Center for Tech and Civic Life (CTCL) run by Democrat operatives, who then used that money for partisan voter turnout that was designed to favor Democrats and stop Donald Trump. McGrane has publicly defended requesting Zuckerberg’s funds for Ada County in 2020, and his office later informed CTCL that they would have plans for even more funds.

McGrane’s office told CTCL that he would use additional “Zuckerbucks” grants to expand unsecure “food truck voting,” where one casts a ballot on the side of the road and in parking lots just like ordering lunch, rather than in secure voting precincts—a recipe for voter fraud and abuse. In fact, McGrane once told the Idaho Press that he wants to do away with voting at assigned precincts, a system designed to ensure ballot integrity and secure voting, altogether.

McGrane has put himself at odds with election integrity in Idaho. In 2021, he helped kill an election integrity bill which would have granted the Idaho secretary of state power to order an audit within two days of a primary or general election, helping ensure transparency and trust in free and fair elections. “I encourage you not to give out that kind of authority,” he pleaded with the House State Affairs Committee. WATCH THE VIDEO

Recent polling found that more than half of voters want “Zuckerbucks” banned from U.S. elections.

This press released was originally published by the American Principles Project and can be found here.

The Election Transparency Initiative, a project of American Principles Project, was organized to combat federal H.R. 1 and H.R. 4 legislation and advocate for state-based election reforms that voters can trust.