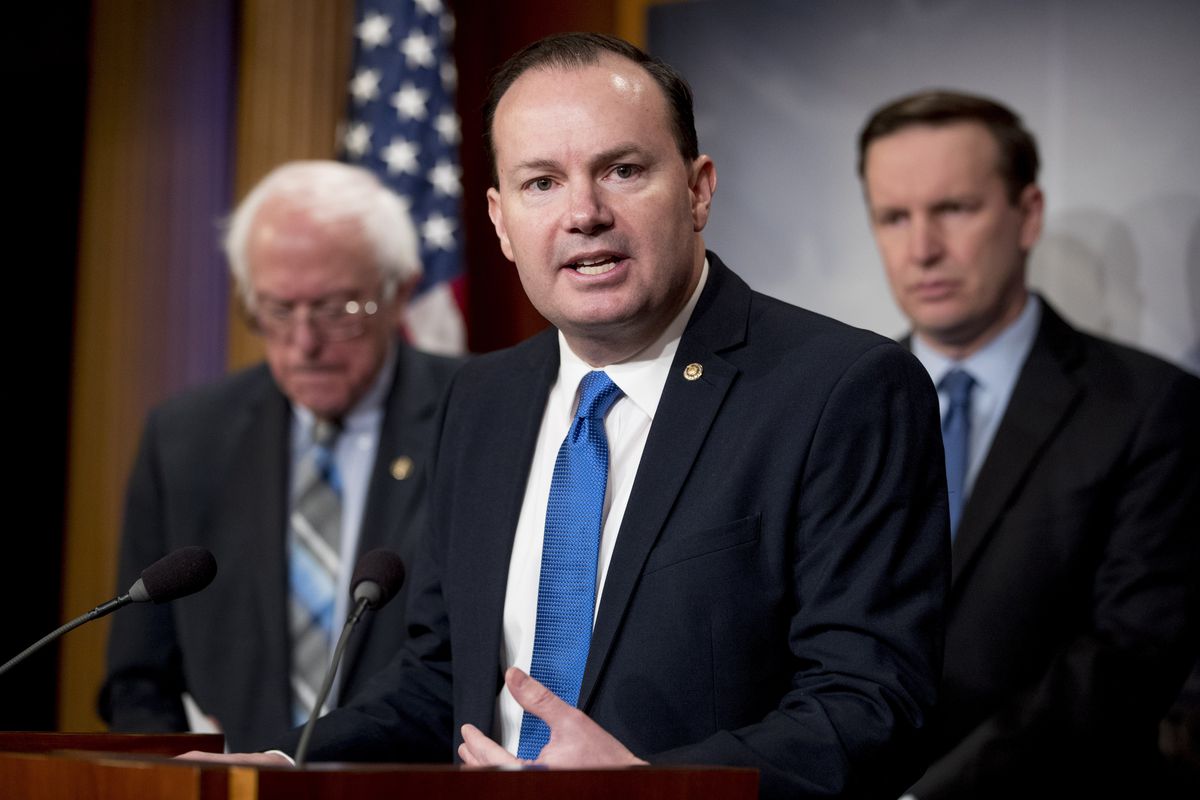 “We are thankful to Senator Mike Lee for his bold advocacy for reforms to ensure that elections are fair, secure, and transparent,” said former Virginia Attorney General Ken Cuccinelli, National Chairman of the Election Transparency Initiative. “His history lesson on true Jim Crow laws was a harsh truth that needed to be heard, especially in light of attempts by the extreme pro-abortion majority to equate modern, sensible election reforms with voter suppression. These new state laws enjoy support from Americans of every stripe.”

According to recent polling released by the Honest Elections Project, Americans of all backgrounds and political persuasions overwhelmingly favor requiring that voters show ID to vote:

The Election Transparency Initiative is a joint project of Susan B. Anthony List and American Principles Project.