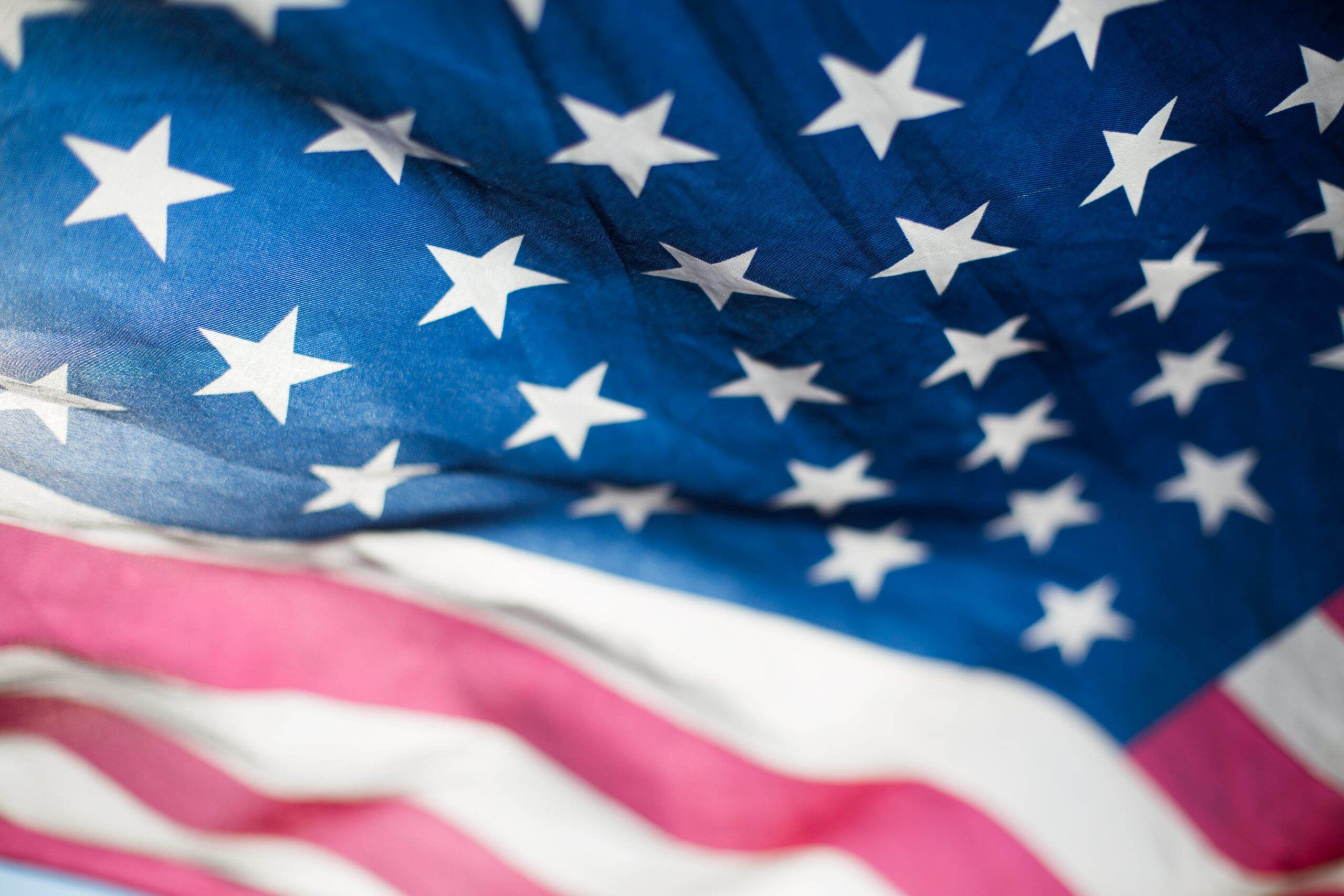 “We applaud Governor Kemp and the Georgia assembly for their work to make elections simple and secure; easy to vote and hard to cheat. Georgia’s commitment to restoring trust and confidence in elections has galvanized an election integrity movement continuing to surge across the country. We encourage other states to follow Georgia’s lead and stand up to corrupt politicians who want to federalize election laws, tie the hands of states, and drown out legal voters.”

Polling released this month by the Honest Elections Project shows: